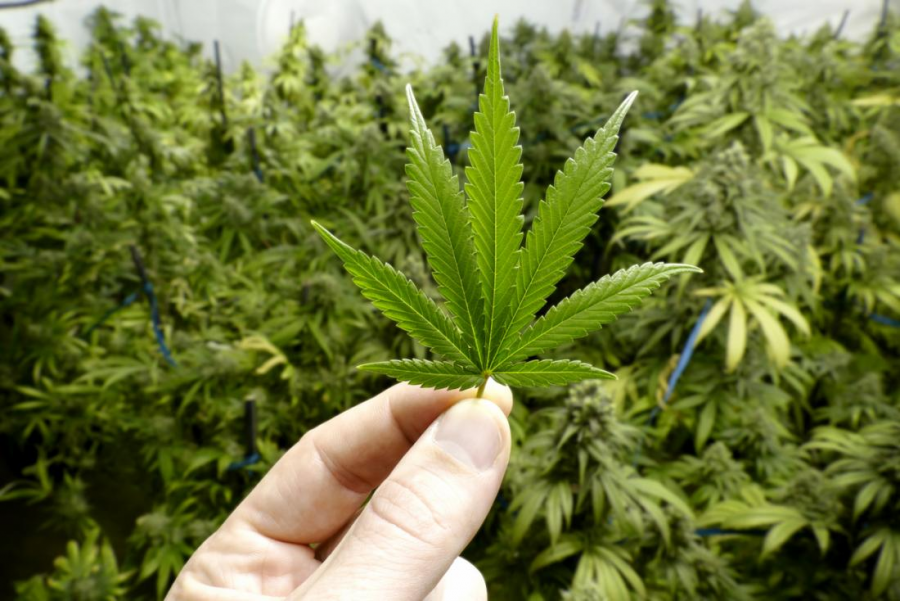 The Council of Ridgewood, New Jersey, is in the process of bringing severe restrictions and actions against shops engaged in the smoking and drug business, trying to minimize the number of their citizens who smoke or use marijuana. Shops selling e-cigarettes, or vapes, will soon have some harsh restrictions placed on them, while an outright ban on marijuana shops has already been bought by the Ridgewood Council – therefore completely stomping out any transfer of the drug as well. Severe actions against these drug/smoking businesses have indeed taken place, with more on the way.

Ridgewood can’t necessarily ban the sale of e-cigarettes as they are legal in New Jersey. However, Ridgewood has already found a few ways to get around the issue. Ridgewood already has established smoking prohibitions at public parks and near schools. E-cigarettes were also added to the smoking prohibitions as well last summer – meaning you cannot smoke any form of cigarettes in these areas. Ridgewood has been attempting to closely follow in the footsteps of other towns, like East Rutherford. These other towns have entirely banned new vape shops from operating near schools and places of worship.

Ridgewood itself is in the process of emulating this, with new smoke or e-cigarette shops are to be restricted to the Route 17 corridor, north of Franklin Turnpike and in the Office Building District. Businesses involved in the sale of e-cigarettes or vapes are not allowed to be within a mile    of each other. In addition, they are required to be 100 feet away from parks or residences, 300 feet from a religious facility, and 400 feet from a school or educational facility for children. Juul brand e-cigarettes are especially popular among middle-schoolers and high-schoolers, which was a point that led towns like Ridgewood and East Rutherford to restrict businesses selling such products outside of the vicinity of churches, schools, etc. The action of restricting these shops helped to prevent young people from getting e-cigarettes in their hands.

In addition to the prohibitions, Ridgewood is enforcing an annual fee of $1,200 on e-cigarette businesses. Collected fees are diverted to anti-smoking campaigns, and on top of which, some of it also go to two annual inspections of such e-cigarette businesses. On October 24th, 2018, there was a hearing on the licensing ordinance for smoke business, which was amended by the Ridgewood Council. A zoning ordinance of smoke businesses was also introduced to the Planning Board for a review.

Almost 20 other towns other than Ridgewood have e-cigarette businesses needing to have municipal licenses ranging from $200 to a whopping $1,500. New Jersey itself, however, does not license e-cigarette business as it does with cigarette vendors. However, a pair of bills were introduced to the state legislature in January 2018 in order to address the issue. The pending bills have fees that range from $10 for a manufacturer license and $350 for a distributor one – which are cheaper than the ones imposed by the individual towns and municipalities of New Jersey. These pending bills are certain to impact Ridgewood as well, helping to limit and reduce the amount of e-cigarette shops and users of them.

Marijuana has also been completely banned, with shops not being able to sell them. The retail, distribution, wholesale, or any transfer of marijuana in the village of Ridgewood has been strictly prohibited in the smoking ordinance. However, medical marijuana is still allowed for use and those who suffer from conditions such as chronic back pain or anxiety. In fact, even with recreational use of marijuana legal, the marijuana business has been growing in Ridgewood through the use of medical marijuana.

In September, New Jersey had 146 applications that would have six new retail stores selling marijuana to 30,000 people suffering a wide variety of health issues. But recreational use of the drug has been decided by the Ridgewood leadership to bring a certain ill-fitting drug culture that could possibly cause numerous crime problems throughout the village. The Ridgewood Council believes it will prevent children from the exposure to marijuana by banning the sale of marijuana entirely, and it would be in the best interest of the community to do so.

The measures and steps that the Ridgewood Council has taken for the community have been numerous and severe. These actions were committed by the Council for the well-being of the community and to prevent the use of products like cigarettes and drugs like marijuana. From imposing hefty fees on e-cigarette businesses, to the introduction of zoning ordinances and specification of where shops can open up are just a few of the actions taken on these shops. As well as the outright prohibition of the sale of marijuana in the community, the number of actions taken by the Ridgewood Council will most definitely produce the intended results of limiting the amount of businesses like these.