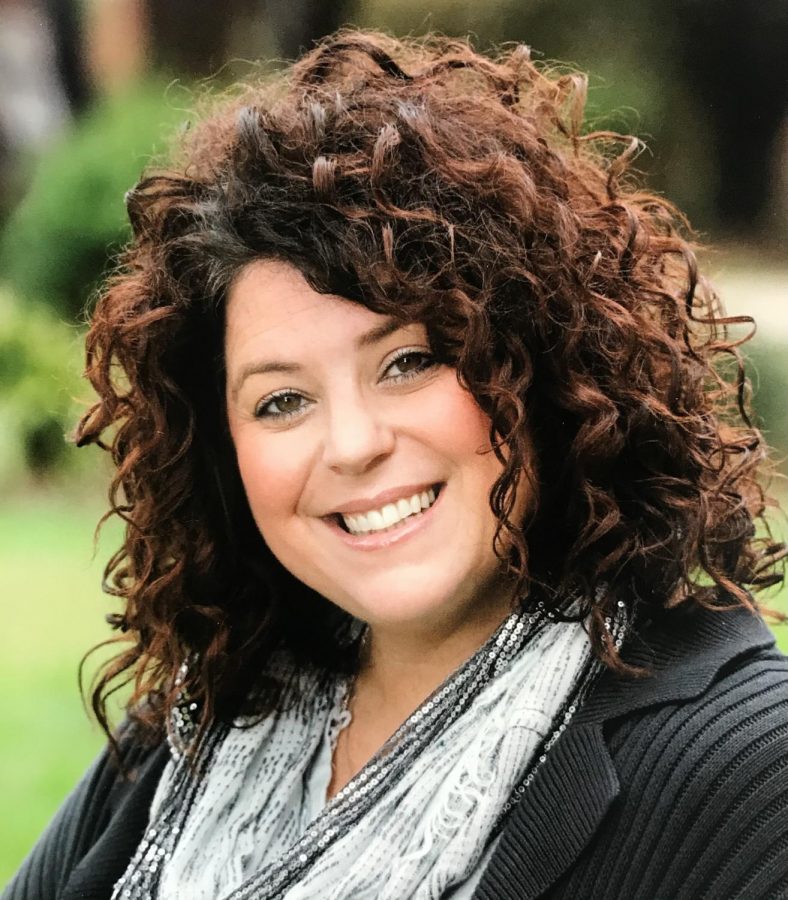 Have you ever wondered what it’s like to be a teacher, especially during the difficult times of Covid? Have you ever thought about the skill and dedication teachers put into their jobs, just to have students succeed? Ms. Donnelly has shown everyone at BF what it is like to be a fantastic teacher. In fact, she did so well that she earned the teacher of the year award. She certainly deserves this award with everything that she gives to the community and her students, she has worked hard to achieve this.

Although she is a great teacher, she didn’t always want to be one. At the age nine she really wanted to be a marine biologist. If you don’t know, a marine biologist studys marine organisms in their natural habitat. She was pretty much set on this occupation, until she realized that it would require a lot of biology. It took her some time to figure out what she wanted to do. She made her decision in college. Ms. Donnelly attended Georgian Court University and played on their softball team. One day while she was playing softball she saw a group of kids come onto campus along with their teacher. They were all together working on a science project. From then, she knew that she wanted to become a teacher.

Ms. Donnelly doesn’t have an easy job. Unlike most teachers, she teaches LLD (Language Learning Disability). This means it is sixth, seventh and eighth grade classes. This year in particular she teaches 6,7,8 english, academic skills 7 and social studies 6. Throughout her day she has to navigate all these different classes, and they tend to be 6-7 different subjects. It is very critical for her to stay organized. Everyday is a whole new plan. Hard to imagine how much more difficult planning is now due to the effects of Covid..

Technology has been her hardest part. Ms. Donnely claimed, “It was really eye-awakening to me”. It was difficult for her to pivot that quickly. Along with having to deal with the technology and school aspect, she also had to take care of herself and family during the pandemic. Covid-19 was a vicious virus that left people infected and afraid. Sadly, she did get sick from it and ended up in the hospital for five days. She is much better now, but it was frightening during the first few months.

During Donnelly’s years at BF middle school she has had some crazy experiences. One of the wildest encounters was during 6th grade camp. This was a long time ago and the camp was in Connecticut, and they still were able to sleep over. Ms. Donnelly was one of the chaperones on the trip. During the night a girl tells her that she thinks she has a tick. Ms. Donnelly really had no idea if it was one, so they went to the nurse. When they got into the cabin a giant thing began flying at them. Turns out it was a bat. They both slammed the door and started running away screaming like a lunatic. In the end, they never got the chance to check if it was a tick.

Not only have the events that Bf has been fun for Ms. Donnelly, but also spending time with teachers and students. Whenever a student asks a teacher if they have ever had a favorite class, they usually don’t get an answer. On the other hand, Ms. Donnelly certainly has. Ms. Dolgen, who no longer works at the school, and Ms. Donnelly worked in Franklin seventh science together for about ten years. She had a really good time with her and had fun with the projects.

Ms. Donnelly has given so much to the school. If you ever need help, or just want to talk, you can go to Ms. Donnelly. She is the friendliest person with the biggest heart. She has worked so hard. Her best advice for middle schoolers is to put yourself out there. Join a club or sit at someone else’s lunch table. Never isolate yourself, now is your chance.