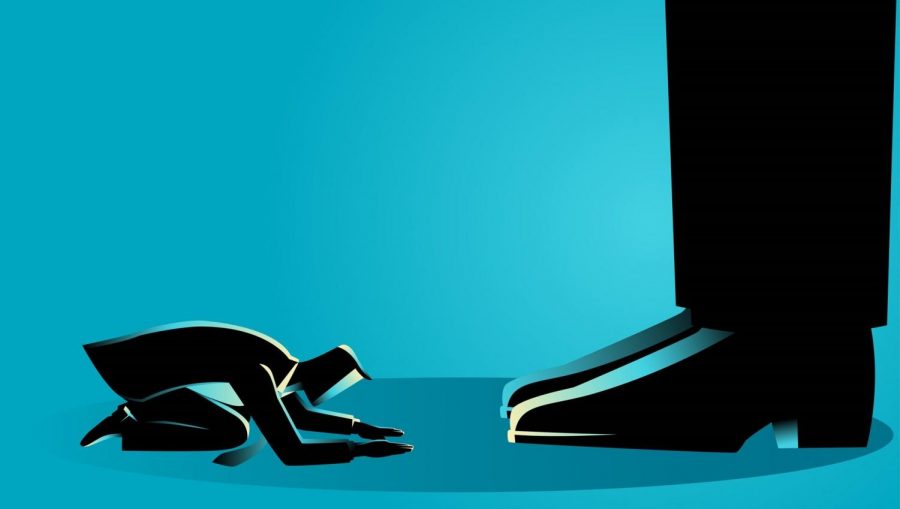 As the coronavirus tears through the world, causing devastating events on all ends of the globe, the economy has come into major spotlight in the news. Economies from numerous different countries have been faltering and experiencing major volatility and the majority of investors are bracing for even more headaches to come. Despite the fact that the world was not as prepared for the novel COVID-19 disease originating in the epicenter of Wuhan, China, the world can better prepare the economy for the next pandemic.

One way to do this is to implement Universal Basic Income(UBI), a topic that has been advocated by an abundance of well-known experts and entrepreneurs for decades, dating back to Martin Luther King Jr. One core reason for UBI is to prevent the effects of a disease on the people, as citizens are those who often get the worst of the hit from a pandemic. Furthermore, UBI would give people more time to be creative and continue their education so that they can choose more preferable jobs rather than being desperate to earn money.

In other words, UBI would act as a safety net for people so that they would be able to allocate their time in a more agile manner. Lastly, technology has been a cause for a major loss in jobs recently, and to try to avoid the numerous defects of having robots taking the place of humans in certain industries, UBI could be applied to soften the effects of such an event. UBI could be an effective solution to the many issues the economy is experiencing right now.

Since the coronavirus has been rattling all over the globe and causing economic panic, people have begun to reconsider what the generic economic composition is like. As a result of the pandemic, more than 6.6 million people have lost their jobs and applied for unemployment benefits. In addition, many of the people who do have jobs are part of the blue-collar sector, so despite the fact that they are considered employed, they are struggling to pay their bills as their paychecks have been delayed.

Having UBI would result in less stress for the majority of the worldwide population. Specifically in America, the coronavirus has had many economic repercussions, including a roller-coaster stock market and stressed investors. UBI gives people the ability to go through these sorts of events in a more comfortable manner, and the U.S. has taken some of these thoughts into perspective. In fact, just recently, people have begun to receive the stimulus checks that The Treasury promised to give out. UBI can deflate the impact that coronavirus has been doing to U.S. citizens, and would be applicable to citizens of countries all around the globe.

Having a UBI system would give people more time to be creative and put time into their hobbies. A lot of people have been working multiple jobs just to support their needs, and have a scarce amount of time left to spend with their loved ones or enjoy other aspects of life. Despite the worries UBI could promote laziness in the industry, statistics show that more than 85% of lottery winners continue to work despite their economic stance. In other words, people would not react to UBI by quitting their job; in fact, UBI would actually inspire people to put more effort into their work, because citizens would be choosing subjects that they are interested in, giving them more drive to make their product better and put in their best work. Younger workers just entering the industry would be given the flexibility of choosing the job that better suits them, not just selecting the job that they get first, regardless of its pay or attraction, just to get a sufficient living. UBI would be able to give workers the opportunity to spend more time on things that they are passionate about and more opportunities to enjoy what they do.

The jobs of human beings have been drastically taken over by robots and other forms of technology. As a recent study demonstrates, 30% of retail stores are closing, and making this scenario even worse is the fact that a retail clerk is the most common job in the United States. The effects of autonomous technology dominating the workforce could be detrimental to a major percentage of the population, and the U.S. has to find a way to lessen the impact of such an event prior to its actual occurrence.

Despite the benefits of technology, including driving down costs for companies and promoting the efficiency of human work, it is important to gain a grasp of just how many people would lose their jobs due to robots. UBI would allow these people to transition to other industries by giving them an amount of money sufficient to live until they can obtain another job. This would dampen the effects of the industrial revolution that we are currently experiencing, and allow people to focus on more practical areas to use their skills on. UBI would help to sustain the economy as robots begin to take over more and more jobs.

UBI would give the world’s economy a safety net during uncertain times such as pandemic, which many people are enduring right now. This would allow people to have a place of comfort during such a volatile time in their lives. To add on, a UBI money system would give people abundant time to cherish their hobbies and work on something that they are passionate about. People often work multiple jobs just to support their families, and UBI would provide a way to prevent such a stressful situation.

Finally, the jobs of humans will largely be dominated by technology in the coming years, and UBI provides a way to dampen the effects of such a change. People would be able to support themselves while attempting to transition to a different sector. UBI is an economic model that could benefit the entire world during uncertain times like the coronavirus, but also gradual economic evolution.