Shop ‘til you Drop? 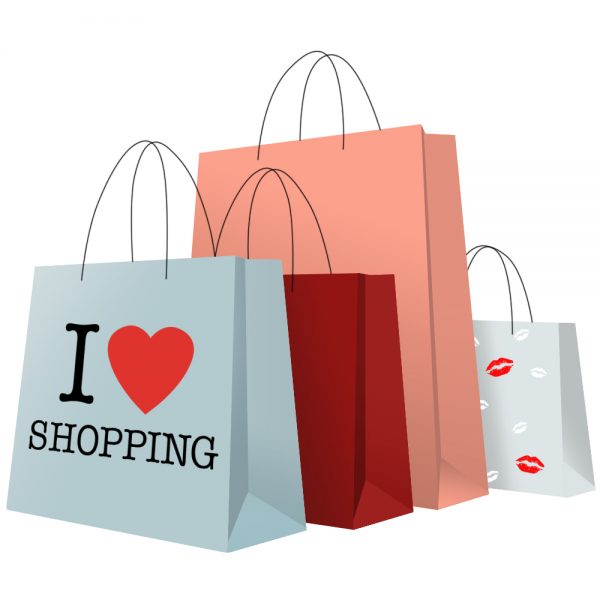 Holiday seasons- that’s right, it’s always one of the best times to spend time with family and friends. A nice time to tell stories of the past and get cozy by the fire. Be that as it may, buying gifts and goods for your loved ones is a big part of the holidays. Especially when big stores are throwing out a bunch of sales and discounts! “Do you guys get more customers on Holidays?”An employee of Aeropostale, a trendy, clothes chain store, says, “Absolutely, The best time of the year for our industry. Sales do peak at these times.”

It just seems like the perfect time to buy what you need when prices are never going to get that low for another while. But how much do sales and holidays impact shoppers’ lives? Has it ever crossed your mind how much time and money is spent as well?

Let’s start with the obvious; December holiday season and Black Friday are two of the most popular times where people spend the most out of the year. An average of $800 is spent by more than 150 million people just on Black Friday. If that seems outrageous, the 150 million people is only half of the United States. Imagine half of the people living in U.S. shopping on one night. Surprisingly, the average for Christmas spending is less than Black Friday. The average person spends $633 alone on gifts.

Most people who shop during the December holiday season and Black Friday usually only spend a lot in these times. Rather than those times being the biggest time for people to spend, some people shop as a hobby.

Although it seems harmless to shop, in reality shopaholism becomes a hazardous condition that leads to stressing amounts of debt. Elizabeth Gwee, a former shopaholic says, “Compulsive shopping became my way of coping with my insecurities and the strained relationship I had with my entire family.” Retail therapy is shopping in order to make yourself happier. Elizabeth was using this type of therapy to remove her worries and problems in life. Now retail therapy obviously doesn’t solve an actual problem someone has, but it puts a person to be in their own moment. Studies show that shopping can help the way someone feels and puts them in a happy mood, but it still doesn’t change the fact that it can bring someone to debt. People can spend more depending on how sad they’re feeling or less if they’re not that sad.

So, not only does obsessive shopping cause serious debt, but can also impact someone’s personal family life as shown with Mrs. Gwee. For some people like Elizabeth, retail therapy is a way to relieve one’s stress and anxieties. However, it is definitely not a prime option for someone to feel better.

Overall, it is perfectly fine to shop during the holidays or Black Friday when prices get low. For all the people out there who love to shop until they drop, it’s fine to enjoy shopping and to be treated extra special on certain occasions. Just remember not to go overboard and that retail therapy is not the only way to have fun and relieve stress.